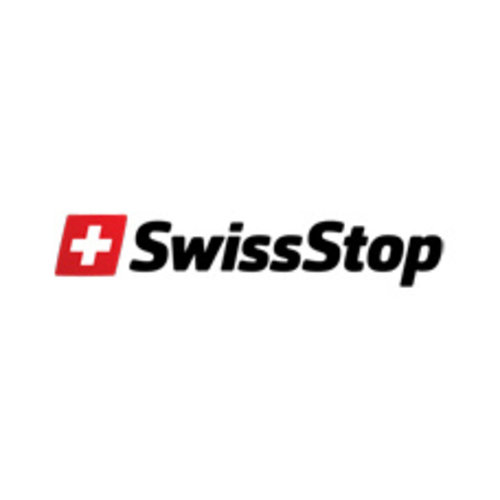 The firm Rex Articoli Tecnici SA was founded in 1935 by Ing. Ignazio Favini. Rex made its start by producing chemical products, and in particular special glues for the shoe industry. In the 1950's the introduction of elastomer based glues saw Rex move into the production of rubber compounds and became specialized in rubber shoe soles. Rex developed compounds for shoe soles which were directly vulcanized to the leather components of shoes and the company became a leader in this industry. Rex was the first company in Ticino (Switzerland) to be ISO 9001 certified by SQS in 1990. The success and future of Rex on the international market is secured by continuing product development, education, high productivity and constantly developed quality control system. Rex is headquartered in Mendrisio, in the Italian region of Switzerland.